Nikolay Barekov, a Bulgarian MEP, said on Tuesday he organized anti-government street protests in the summer of 2013 alongside now ruling GERB party of PM Boyko Borisov.

GERB, which was in opposition at the time, has openly admitted to having sent dozens of activists in front of the Parliament's building in the Bulgarian capital Sofia. 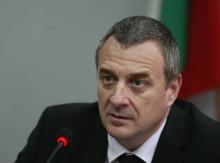 Former Bulgarian Interior Minister Tsvetlin Yovchev has refuted allegations that the previous elected government snooped on protesters during the mass anti-government demonstrations in the summer of 2013.

Vladimir Pisanchev, who heads the Bulgarian counter-intelligence body DANS, has tabled his resignation.

This comes hours after on the Chief Secretary of Bulgaria's Interior Ministry, Svetlozar Lazarov, stepped down and Prime Minister Boyko Borisov said he would accept the move. 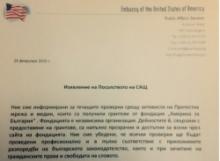 The US Embassy in Sofia is following the ongoing investigation into Protest Network and various media outlets which allegedly received funding by America for Bulgaria Foundation, the mission announced Thursday. 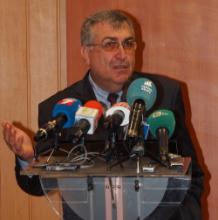 Prof Georgi Bliznashki, who was caretaker PM between August and November 2014, claimed on Monday there had been eavesdropping on some of his phone conversations during the 2013 anti-government protest.

In his words, it was done in an "impertinent" and an "insolent" way.

Bulgaria's former Prime Minister Plamen Oresharski has described 2014 as "a year of disappointment, hopes and expectations which do not come true."

Days ahead of New Year Oresharski has posted on his Facebook profile a personal summary of what the year was like for Bulgaria.

Bulgaria, the country ranking last among EU nations in terms of press freedom, has a media landscape controlled by "several oligarchs", the New York Times wrote on Thursday.

Amendments to the structure of Bulgaria's Ministry of Interior and the state security agendy DANS are to be tabled on Wednesday, the biggest party GERB's Parliament group chair Tsvetan Tsvetanov has said. 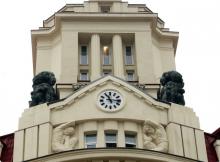 Bulgaria has now an opportunity to call to account those responsible for the developments at Corpbank, with "prosecutions and jail sentences where appropriate", an article on Forbes magazine's website reads.