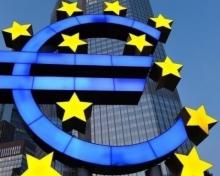 Only 5% of Poles firmly support the idea that their country should join the Eurozone, a survey by the GfK Polonia Institute has shown.

Nearly three-quarters of Polish citizens do not want to abandon the zlota, Poland's national currency, with 42% of them being "strongly against" and 32% being "against" the euro, as Bulgaria's bTV 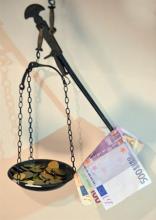 BRUSSELS -- European Economic and Social Committee (EESC) President Henri Malosse has advised Serbia "not sacrifice education and health" on the road toward the EU. 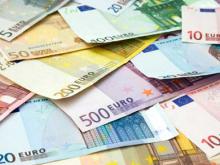 Greece's will achieve better-than-expected budget figures in 2014 year but that unemployment would only decline slowly over the coming four years, the country's finance ministry said Wednesday. 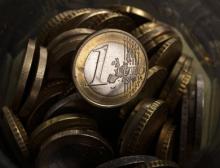 A recovery in the nation that set off the euro regions debt crisis is allowing Greeces largest electricity company to return to the bond market for the first time since 2000.