The Commission statement came after the final report of the Commission, expected to be published on Monday, was partially leaked to the Albanian media.

Leaders of Serbia, Albania and North Macedonia have signed a so-called "mini-Schengen" deal, which, modelled on the passport-free zone of the EU, envisages free movement of people, goods, capital, and services between their three countries. Officials of the three countries said they expect all six countries of the Western Balkans to join the area soon.

Prime Minister Edi Rama's spokesperson Endri Fuga told BIRN on Tuesday that he did not think it was necessary to comment on the allegation that the Albanian premier was behind an illegal foreign donation of $80,000 to President Barack Obama's 2012 re-election campaign.

Some student activists, however, say they will not rest, seeing in the demand for change in education a thirst for broader societal change in Albania and in the way the country is run. 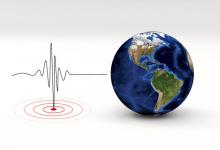 Albania was shaken by more than 340 secondary earthquakes after the two strong earthquakes with a 5.6 and 5.3 magnitude on the Richter scale were registered on Saturday. 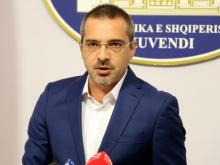 The main opposition party in Albania reacted with outrage after the First Instance Court of Serious Crimes in Tirana on Thursday found former interior minister Saimir Tahiri not guilty of charges of international drug trafficking and association with a criminal organization. 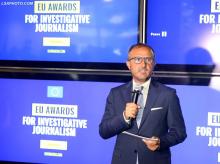 EU ambassador Luigi Soreca said on Monday evening that the controversial proposed law to regulate online media, which is currently going through parliament, is too severe and should be rethought.

However, Irfan Hysenbelliu, the owner of News 24, a local station based in Tirana, denied he was pressured by the government, while Rama's office called the allegations "fake news".