The Monitoring Group on Democracy, Fundamental Rights and the Rule of Law in the European Parliament is not happy with the answers to the additional written questions given by the Bulgarian authorities. The questions were sent to them after a hearing in August.

The Prosecutor's Office has charged Elena Yoncheva. The MP on the left is accused of money laundering.

In November last year, Chief Prosecutor Sotir Tsatsarov demanded the immunity of six MPs, including Veselin Mareshki. It then became clear that Elena Yoncheva will be investigated for money laundering in particularly large amounts, appropriated by the already bankrupt CCB. 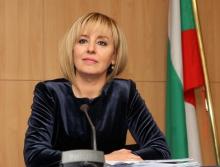 National Ombudsman Maya Manolova is one of the candidates for the next mayor of Sofia. This was announced by the chairman of the Sofia party organization Kaloyan Pargov, reported the Bulgarian National Television. 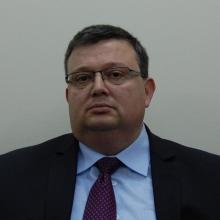 The border guards received a signal on Sunday morning, around 8 am by MP Elena Yoncheva who was in the area at that time. 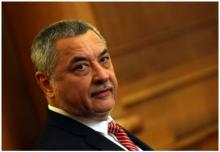 Deputy Prime Minister Valeri Simeonov will file a complaint against the spokesperson of opposition Bulgarian Socialist Party (BSP), Elena Yoncheva, over what he called crimes against the national interests and security,  FOCUS News Agency reported.

Although Boyko Borissov's centre-right GERB party holds the greatest number of seats in the new Bulgarian parliament - 95 - another "party" might be said to have secured an absolute majority for the next four years, namely newcomers.

Ivan Garelov has been fired from the post media adviser of the interim government, announced Garelov himself to Nova TV.

The candidate for member of Parliament of the Bulgarian Socialist Party (BSP) Elena Yoncheva urged the former Prime Minister Boyko Borisov to leave politics if the court prove that he lied that the government paid for her reportage.

According to her words during an interview on BTV, she promised to do the same if the words of Borisov prove the truth.