Real Madrid crashed to a humiliating Copa del Rey exit on Jan. 24 when it was knocked out by little Leganes in the quarterfinals with under-fire coach Zinedine Zidane taking the blame.

Brazilian World Cup winner Ronaldinho has formally confirmed his retirement from football, more than two years since his last appearance as a professional, reports in Brazil have said. 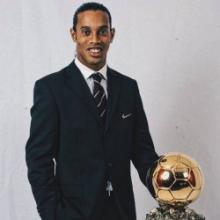 Brazilian World Cup winner Ronaldinho has retired from football, although he has not played a game since 2015.

Ronaldinho, 37, was part of the triumphant Brazil 2002 World Cup squad, won the Champions League in 2006 with Barcelona and won the Balon d'Or in 2005.

His brother and agent Roberto Assis confirmed the retirement on Tuesday and announced a series of tribute events. 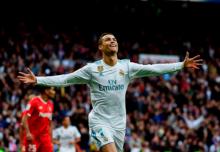 The Portuguese Real Madrid striker demonstrated his serious intention to return back to the Premier League. The transfer may already take place before the end of the month, reports the Spanish source Diario Gol.

A tearful Gianluigi Buffon quit international football as four-time champion Italy sensationally missed out on its first World Cup finals in 60 years after a playoff defeat to Sweden on Nov. 13. 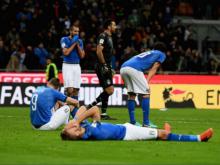 Italy National Football Team will miss the World Championship for the first time since 1958, bTV reports. 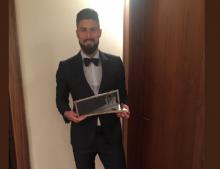 Olivier Giroud's goal for Arsenal in the match against Crystal Palace on Jan. 1 was voted number 1 in the FIFA poll. The Frenchman scored with an acrobatic performance popular with name Scorpio. It also brought him the Ferenc Puskas Award, which was given to him at a great gala evening in London.

Real Madrid's leader Cristiano Ronaldo grabbed the FIFA Best Footballer prize for the second time, given to the best player for the year 2017. The Portuguese beat the competition of Lionel Messi and Neymar and received the prize from the hands of the "Phenomenon" Ronaldo, Diego Maradona and Gianni Infantino. 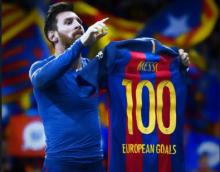 Barcelona star Lionel Messi scored one of the goals for his team in the win against Olympiacos last night and thus rounded out his 100 Champions League goals.