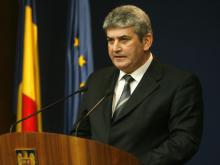 Romanian Senators have decided with 102 votes in favour and only 30 against to lift the immunity of MP Gabriel Oprea, the former interior minister, so he can face a criminal inquiry over his use of motorcades.

While denying wrongdoing, Oprea himself voted in favour of lifting his own immunity from prosecution.

In a statement quoted by Agerpres, Nitu said he was taking the step to "protect the reputation of the prosecutor's office". 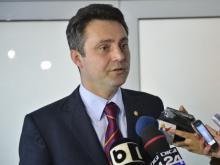 Romanian General Prosecutor Tiberiu Nitu resigned on Tuesday, one week after anti-graft investigators said he made illegal use of official motorcades.

President Klaus Iohannis has accepted his resignation and is to make a new nomination. 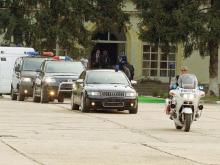 Romanian Prime Minister Dacian Ciolos on Friday announced he is no longer using the traditional motorcade when going to work, as he does not need it and doesn't want to hamper the traffic in an already congested Bucharest.

Romanian Prime Minister Victor Ponta announced the resignation of his government on Nov 4 following huge protests in the wake of a nightclub fire that killed more than 30 people.

More than 20 000 people protested in Bucharest on Tuesday, calling on the government of Prime Minister Victor Ponta to resign over the recent fire and explosion at the Colectiv night club in Bucharest last week, which left 32 young people dead and hundreds injured. 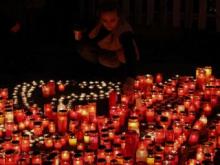 Over 20,000 people late on Tuesday marched towards government headquarters in Bucharest, demanding cabinet resignations following the death of 32 young people after a blaze started by fireworks at a rock concert last week.

The number of victims affected by the explosion and fire, which engulfed a nightclub in the Romanian capital of Bucharest on Friday, has risen.

According to the latest reports, the fire claimed the lives of 27 people, another 184 were transported to hospital for treatment, while 146 remain admitted for further treatment, AGERPRES news agency informs. 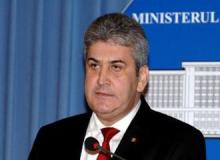 Romanian Interior Minister Gabriel Oprea on Monday said he was unaware that the policeman had been killed while accompanying his motorcade and insisted that he had not broken any law.

The police officer was fatally injured last Tuesday evening when he rode over a pothole while he was riding with Oprea's motorcade.