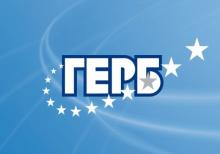 According to the latest parallel counts of Alpha Research, the center-right GERB party’s lead in the European elections is increasing.

The party of former Prime Minister Boyko Borisov has 29.9% of the votes, followed by the ruling Bulgarian Socialist Party (BSP) with 19.5%.

Bulgaria's Parliament will convene on Friday to debate the no-confidence motion submitted by the opposition GERB party.

If the European Parliament elections in Bulgaria were held today, the two main rivals would engage in a hotly-contested electoral battle, according to the Afis polling agency.

The opposition party GERB submitted a no-confidence vote on Friday over the socialist-led government's energy policy.

Friday's motion is the fourth one by former Prime Minister Boyko Borisov's GERB since the Bulgarian Socialist Party (BSP) came into power in May 2013. 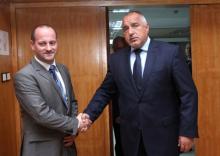 Center-right party GERB will submit a no-confidence motion over the failed energy policy of the Bulgarian socialist-led government on Friday.

The step was announced by Boyko Borisov, former Prime Minister and leader of the party, during consultations with representatives of the right-wing formation The Reformist Bloc on energy.

She made her position clear following Plevneliev's decision not to attend a session in a Committee allegedly targeting his activities.

Bulgaria's Parliament set up a temporary committee to investigate “the activities of the EDCs and the concessioners and their unauthorised contacts with politicians”.

Lawmakers are to discuss on second reading a controversial new bill which introduces changes to Bulgaria's Interior Ministry. 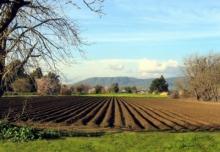 Bulgarian Parliament rejected on Tuesday President Rosen Plevneliev's veto on the Agricultural Land Ownership Act, hours after it was reversed by a committee.

Lawmakers defused Plevneliev's move by an absolute majority of 127, with none against or abstaining, as the opposition party GERB did not take part in the vote, Dnevnik.bg reports.