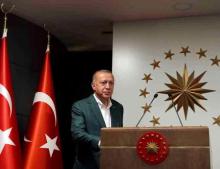 Leaders across the world have congratulated Turkish President Recep Tayyip Erdoğan for his party's win in local elections. 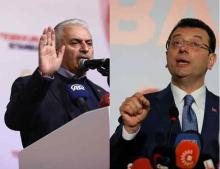 The candidate of the main opposition Republican People's Party (CHP) in Turkey's largest city Istanbul is ahead in the vote count against the candidate of President Tayyip Erdogan's AKP, the head of the country's High Election Board said on April 1.

The Turkish nation has made the ruling AKP winner of 15 consecutive elections, President Recep Tayyip Erdoğan said early on April 1.

Turkey's ruling party said on April 1 it will object to invalid votes and irregularities in the capital Ankara during local elections.

President Recep Tayyip Erdoğan has said the preliminary results of the March 31 local elections showed that his ruling Justice and Development Party (AKP) became the winner of the municipal elections "by a majority just like when our party came to power on Nov. 3, 2002." 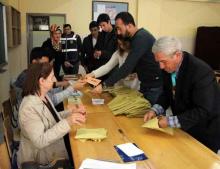 The voting ended for local elections in all 81 provinces across Turkey at 5 p.m. local time (1400GMT) on March 31. 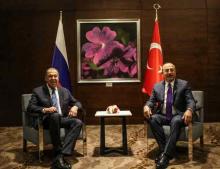 Foreign Minister Mevlüt Çavuşoğlu on March 29 said an agreement for the procurement of the Russian S-400 air defense system is a "done deal" and refuted claims that Turkey might ship the system to a third country in a bid to avoid United States' sanctions. 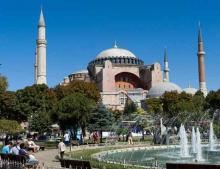 Main opposition Republican People's Party (CHP) leader Kemal Kılıçdaroğlu has slammed President Recep Tayyip Erdoğan after he once again said he would convert the Hagia Sophia into a mosque, saying the president used the matter, a sensitive issue for conservative voters, as a strategy to garner more votes only a few days before the local elections this weekend. 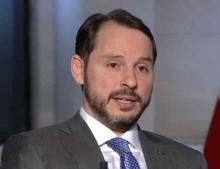 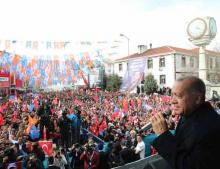 Turkish President Recep Tayyip Erdoğan has reiterated his call for lowering interest rates amid an ongoing fluctuation in the Turkish Lira which he described as an attempt by the West, particularly the United States, to corner Turkey ahead of the municipal elections.