The rate of air pollution in Istanbul decreased by 10 percent last year compared to 2019, a Turkish academic said.

With many people spending more time at home due to the COVID-19 outbreak, this has brought an improvement in air quality. 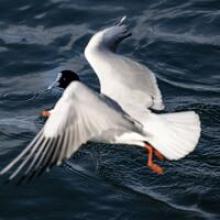 If 2020 had been coronavirus-free, it would have been difficult to envision a Donald Trump defeat or to see the global economy operating under strict statist control fueled by printed money. These are only two developments that are bound to cause a kind of lasting change that has not yet been fully realized. 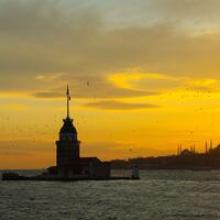 Istanbul enchants visitors and residents with its mesmerizing sights during sunset. (AA Photo)

At least 61 suspects were detained across Turkey for selling counterfeit gold in the market, according to security sources on Jan.8.

The financial crimes police branch in Istanbul uncovered a network producing fake and low quality gold bars in eight different workshops in the city's Fatih district. They were gaining unfair profit by putting it on the market in Anatolian cities. 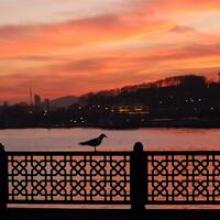 With the sun rising over the sky, casting a reddish hue over the Marmara Sea, Istanbul is one of the best destinations in Turkey to catch the sunrise. (AA Photo) 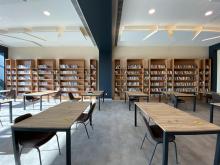 The Turkish State Meteorological Service has declared a yellow warning for 11 provinces in the east, stressing to take precautions against the heavy snow on early Dec. 23. 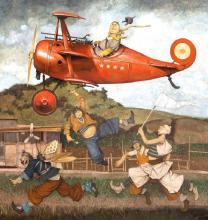 Prosecutors in Istanbul have launched a probe into Professor Ebubekir Sofuoğlu after his remarks labelling the country's universities as "brothels" caused public outrage.

Earlier this week, Sofuoğlu from Sakarya University's History Department, on a TV show criticized Generation Z and dismissed the view that universities contribute to the cities where they are located.