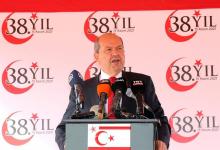 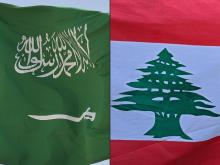 Saudi Arabia said on Oct. 29 it was recalling its ambassador to Lebanon and giving Beirut's envoy 48 hours to leave Riyadh, after "insulting" remarks made by a Lebanese minister on the Yemen war.

The 26th Boston Turkish Festival kicked off on Oct. 29 with the raising of the Turkish flag in Boston's Hall Square in the US state of Massachusetts.

Ceylan Özen Erişen, Turkey's Consul General in Boston, Erkut Gömülü, founding director of the festival and president of the Turkish American Cultural Society of New England, along with residents, attended the opening ceremony.