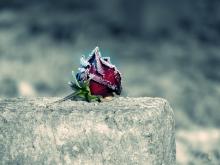 In our country was registered is the highest number of deaths per 100,000 people in 2015, which was taken as the basis for the comparison. 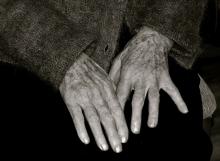 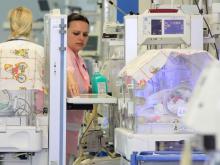 On Wednesday, media reported a new case in the northwestern town of Tetovo. The infant's mother had already died during child birth.

Almost two-fifths of Turks who died in 2016 perished due to diseases of the circulatory system, according to a study by the Turkish Statistics Institute (TÜİK).

Turkey?s crude death rate rose in 2014, reaching 2011 levels due to the high increase in deaths over the same period, according to data released by the Turkish Statistical Institute (TÜ?K) on April 29. 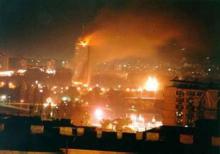 Serbia tops the list of European countries with highest cancer mortality rates - a number that grows 2.5 percent on average each year.

According to data published in the CIA World Factbook, Bulgarian population has dropped below 7 million people.

The data was refering to the middle of 2014, and showed that Bulgarian population in fact amounts to 6,724,716 people. According to the CIA website, the information has been gathered based on population census, migration processes, life expectancy and others. 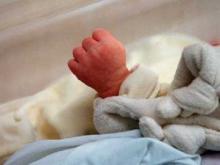 Almost 86 percent of the children were born to Greek mothers, whose average age was 31.5.

Bulgaria has the highest mortality rate in the EU, shows data of Eurostat.

It has a mortality rate of 14.4 per mill and a negative population increase rate of -5.2 per mill.

Bulgaria is in the top position among the 13 EU countries with negative population growth.

As of end-December 2013 the population of Bulgaria was 7,245,677 persons representing 1.5% of the EU population, ranking the country at the 16th place immediately after Austria.