The 52-year-old Campbell was caught by paparazzi while touring the famous "Cennet Koyu" (Paradise Bay) on a yacht with her friends with whom she rented a secluded villa. 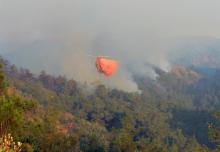 Firefighters are intervening by land and air to control a wildfire that broke out overnight in a forest in southern Türkiye.

The cause of the fire in Marmaris district of Muğla province is still unknown. The flames spread in a short time due to winds. 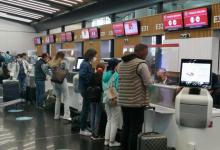 Turkey's airports served 57 million passengers in January-May, a strong 94.2 percent increase from a year ago.

The international passenger tally rose by 161 percent on an annual basis in the first five months of the year to 28.4 million people, data from the General Directorate of State Airports Authority (DHMİ) showed on June 6. 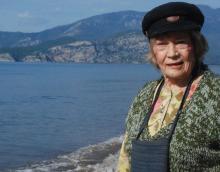 A monument has been constructed in the Dalyan neighborhood of the southwestern province of Muğla's Ortaca district in the name of June Haimoff, a British environmentalist, known as the "mother of Caretta carettas," who died on April 23 at the age of 100.

More than 300 cyclists from some 12 countries will compete in the "Santini Queens of the Aegean Boostrace" race on May 29 in the southwestern province of Muğla's Marmaris district, a tourism hub in the region. 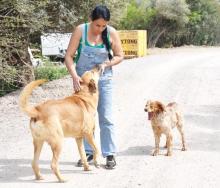 The animals that were rescued from the forest fires last summer in the Marmaris, Bodrum and Milas districts of the western province of Muğla are still undergoing treatment at the İzmir Rescued Farm Animals Shelter. 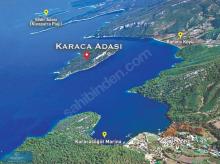 Real estate agents in the southwestern province of Muğla's Marmaris district, where the island is located, said the owner is a Turkish businessman living in the U.S.

The Environment, Urbanization and Climate Change Ministry has started to demolish some 300 unlicensed constructions in the world-famous Göcek region in the southwestern province of Muğla.

Göcek, famous for its turquoise waters, is a popular destination for yacht tourism.

Four inscriptions made of marble and limestone from the Umayyad period have been unearthed during the archaeological excavations in the ancient city of Knidos in the western province of Muğla's Datça district.