Slovakia's reaction to the 2008 Kosovo declaration of independence 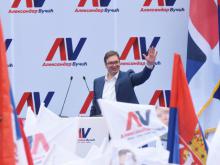 Serbian Prime Minister Aleksandar Vucic is expected to travel to northern Kosovo on Wednesday, where he will visit the Trepca mining complex and meet workers and citizens, before holding an election rally in the town of Leposavic. 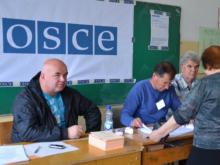 The presidential elections in Serbia scheduled for 2nd of April once again sparked a debate in Kosovo on whether that process should be allowed in municipalities with Serb majority or not.

The US stance on Kosovo and the Balkans remain the same, says Matthew Palmer, director for South and Central European Affairs at the US Department of State. 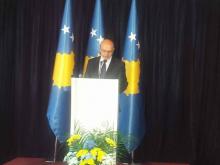 The ethnic Serbian party in Kosovo's coalition government, Srpska Lista, on Wednesday stated that following a request from Serbian Prime Minister Aleksandar Vucic, it would again freeze its participation in Kosovo institutions.

The party also said that Mirjana Jevtic, who last week replaced Ljubomir Maric as Minister for Local Government, will resign from her post. 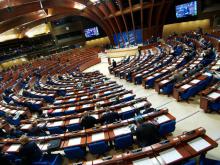 Kosovo officials have hailed Tuesday's decision of the Council of Europe to admit Kosovo from January 2017 onwards to sessions of the Parliamentary Assembly, PACE, as a diplomatic triumph and a step towards full membership of the organization.

From January, Kosovo representatives will be taking part in sessions dealing with  EU-Kosovo relations as observers and with no right to vote. 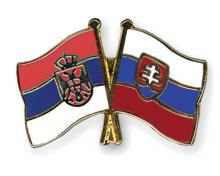 BELGRADE - An incident has occurred at a Prague Process ministerial conference, after which the self-proclaimed state of Kosovo's interior minister walked out, B92 reports citing Vecernje Novosti. 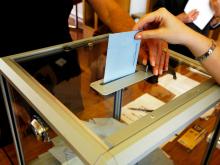 The OSCE mission in Kosovo said it is prepared to facilitate the process of enabling ethnic Serbs in Kosovo to vote in the Serbian general elections as soon as Belgrade and Pristina agree on the details."There is an expectation for the OSCE to carry out a process in Kosovo that would enable eligible voters to exercise their right in the context of Serbian parliamentary elections of 24 April," O 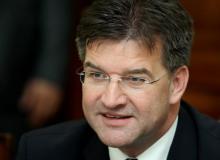 Slovak Foreign Minister Miroslav Lajcak said on Monday the opening of the negotiating chapters with the EU was "an earned and great day for Serbia."

He also emphasized that he "read it nowhere" that recognizing Kosovo was one of the conditions in the process of Serbia's EU integration. 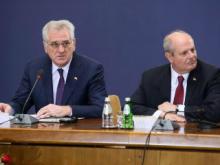 Nikolic's comment, sparked by alleged new demands placed on Serbia by the EU over Kosovo, was inflammatory and "very harmful" for Serbian society, said Aleksandar Popov, from Centre for Regionalism NGO.

"Those words were too strong and it was very irresponsible to make such statements especially when you hold the position of president," Popov said. 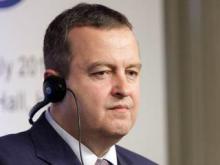