Kardemir, one of Turkey's largest steelmakers, has announced plans to establish a new blast furnace with an annual production capacity of 1 million tons.

Dragan Stevanovic, state secretary at the ministry, told this to Tanjug on Thursday. 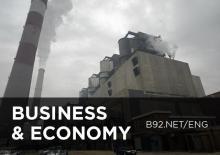 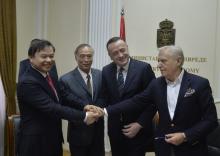 Mihajlovic, who is also in charge of transport and infrastructure, and Zhong discussed "economic cooperation of the two countries," the Serbian government said. 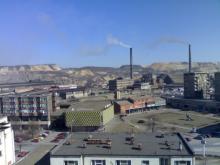 China's Zijin will take a 63-per-cent share of Serbia's failing copper giant RTB Bor in return for offering a 1.26 billion US dollar business and investment plan that includes not laying off any of the 5,000 workers, the Serbian goverment said on Friday.

RTB Bor is a copper mining and smelting complex located in eastern Serbia.

Brnabic, who began the visit to the Majdanpek municipality by visiting Majdanpek Copper Mines, which is part of RTB Bor, pointed out that the deadline for bids expires on August 20, adding that she still cannot say how many companies bought the documentation, the government said on its website.

According to the newspaper, the victim was 30-year old A.S.

His lifeless body was found last night at about 23:15 hours CET. According to his colleagues, the worker went to conduct rounds at the plant, but never returned.

An autopsy will show what killed A.S., who was in charge of maintaining conveyor belts at the mine. 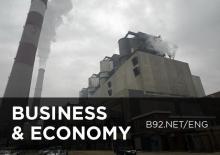 This is especially true when it comes to large companies like the copper mining and smelting complex RTB Bor, and the agricultural complex PKB, Li told Tanjug.

Asked if China was interested in about 120 state-owned Serbian companies from the privatization portfolio of the Ministry of Economy, he said there was interest in half of those companies.