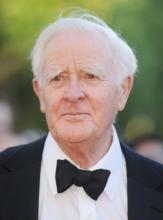 His family said le Carre died Saturday night in Cornwall, Britain, from pneumonia after a short battle with the illness.

John le Carre, a spy turned novelist who became the preeminent writer of espionage fiction in English, has died at age 89.

Le Carre's literary agency, Curtis Brown, said on Dec. 13 that he died in Cornwall, southwest England on Saturday after a short illness. The death was not related to COVID-19.

A great deal has changed since Matt Damon played Jason Bourne in “The Bourne Ultimatum” eight years ago. World developments such as Edward Snowden’s exposition of NSA’s surveillance practises and Greece’s financial meltdown inspired Damon and director Paul Greengrass to create the latest chapter in the film series. 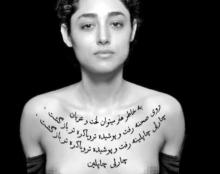