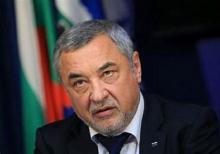 The parliamentary group of the National Front for the Salvation of Bulgaria (NFSB) proposes that all closed outlets and companies receive financial compensation - 80% of their turnover last year.

Bulgarian Parliament's Defence Committee on July 17 approved the contracts with the United States for the purchase of the the F-16 fighter aircrafts with 13 votes in favour and 8 against, reports BNT.

The decision was adopted with the votes of GERB, MRF and United Patriots without "Ataka". The opposition Bulgarian Socialist Party (BSP) and Volya voted against. 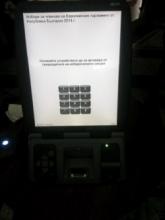 Deputies from GERB, "United Patriots" and "Volya" undertake a legislative initiative to change the Electoral Code, which proposes to abolish the possibility of a machine vote in local and parliamentary elections. The news was announced by the chairwoman of the legal commission and GERB member Anna Alexandrova at a briefing in the parliament, BGNES reported.

After the US State Department announced on Monday evening that it has approved a possible sale to Bulgaria of a squadron of new and fully armed F-16 Block 70/72 aircraft for an estimated cost of $1.673 billion, the Bulgarian defence minister said he expected to get the planes for a cheaper price.

Bulgaria's elections bucked several perceived trends throughout the EU. For one, there was no Green wave. In Bulgaria, as in the rest of Eastern Europe, green parties remain a negligible force. As if to drive that point home, the youth climate-strike movement that mobilized many youngsters in various countries across Europe failed to make any headway in Bulgaria. 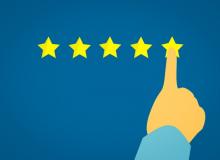 ''Trend''
The study of the Trend Research Center was conducted between 5 and 12 April among 1008 people. 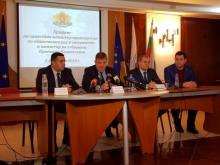 "Four countries fund the manifestations of radical Islamism in Bulgaria. Target is the Roma population, ghettos in particular. " Deputy Prime Minister and Minister of Defense Krasimir Karakachanov said during his visit to Rousse. The recent case, with a Bulgarian citizen arrested and convicted in Austria, is proof of this in his view.

After nearly four-hour debates, the parliament elected Mariana Nikolova as Deputy Prime Minister in place of resigning Valeri Simeonov. The motives for the candidature were presented in plenary by Deputy Prime Minister and Co-President of the United Patriots Krasimir Karakachanov, in the presence of Nikolova herself.

Prime Minister Boyko Borissov held a meeting with the coalition partners from United Patriots at the Council of Ministers, Focus News Agency has reported.

In a televised interview, parliamentary leader of ruling GERB party, Tsvetan Tsvetanov, said that the resignation of Deputy Prime Minister Valeri Simeonov was not surprising, quoted by the Bulgarian National Television.