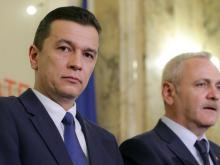 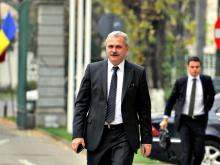 The head of the Romanian Social Democratic Party, PSD, Liviu Dragnea on Wednesday named former minister Sorin Grindeanu as the party's new candidate for the post of Prime Minister.

Romanian president on Dec. 27 rejected the left-wing Social Democrats' candidate for prime minister, Sevil Shhaideh, who comes from a Turkish minority and would have been the European Union's country first female and Muslim premier. 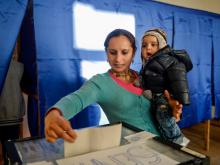 Romania's centre-left wing Social Democrat Party, PSD, won the country's legislative elections on Sunday, but failed to secure a parliamentary majority, leaving the door open for negotiations on forming a coalition with another parliamentary group. 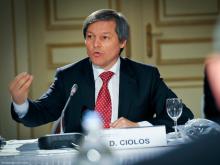 Romania's technocrat Prime Minister Dacian Ciolos said on Tuesday that he would not run in the upcoming general elections but would accept another mandate as head of the cabinet if he finds he can work with the National Liberal Party and if it will support his ideas for reform.

Former UK Prime Minister Tony Blair is in no way implicated in the court file under which Romania's former Prime Minister Victor Ponta is being investigated, but Blair's name has been mentioned publicly by co-defendant Sebastian Ghita, chief prosecutor of the National Anti-Corruption Directorate (DNA) Laura Codruta Kovesi said Friday.

In an article published on Friday, Politico.eu notes the divergent paths Bulgaria and Romania have taken in their efforts to fight corruption, with Bucharest making progress and Sofia lagging behind.

The articles focuses on the role of Romania's National Anticorruption Directorate (DNA), which has made a deep impact in a country known for public malfeasance and mismanagement. 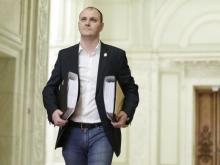 Romania's parliament on Wednesday rejected prosecutors' requests to allow the arrest of Sebastian Ghita, a wealthy businessman and lawmaker who has been indicted for creating an informal network of power that was used to "determine the appointment of several persons in important positions". 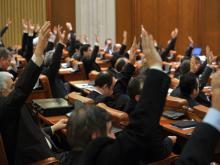 Parliament in Romania has summoned Prime Minister Dacian Ciolos to explain why he replaced several local prefects in what is seen as a move by the main parties to increase pressure on him ahead of local elections. 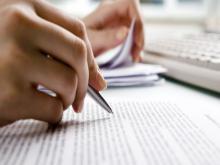 Almost every month there is a new report in the Romanian media that another public dignitary is suspected of plagiarising her or his post-graduate dissertation.

Journalists present what they call evidence of plagiarism, the people accused deny any wrongdoing, while readers comment a lot.  And that's all.