Engineering crews are seen working on Monday on a project to bolster the banks of the Agia Aikaterini stream in Mandra, a town in western Attica where flash floods claimed 25 lives in November 2017. 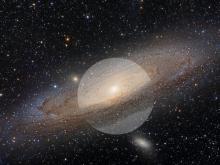 NASA scientists have discovered the basic organic ingredients necessary for the existence of life in the water found in the ice plumes of Saturn's moon Enceladus.

As Turkish academics and archeologists continue digging deep in a historical site located in Çobankale castle of northwestern Yalova province, they unearth new historical artifacts, the latest of which is a centuries-old cistern. 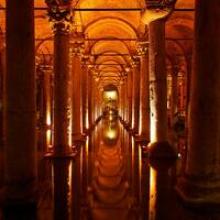 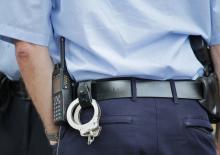 British police have seized nearly 1.3 tonnes of heroin hidden between towels in a container ship at the port of Felixstowe which is the United Kingdom's busiest container port, dealing with 48% of Britain's containerised trade. This was reported by DPA and France press reports.

The Bosphorus strait connecting the Black Sea with the Marmara Sea was closed to transit traffic in both directions for about seven hours while the giant deep-water drilling rig, Scarabeo 9, passed through.

More than 12,000 water analyzes in Sofia are performed by laboratory specialists every month. Tests are also made using a technique similar to wine tasting. The aim is to guarantee the quality of the water that the citizens of Sofia drink.

Divers of the Greek coast guard's Underwater Missions Team on Monday recovered the body of a second diver who went missing off Karpathos over the weekend.

On Sunday, authorities said that two foreign nationals,.aged 60 and 30, had been found dead in an underwater cave off the island in the southeastern Aegean.

Тhe amount of plastic waste in the Black Sea is increasing. These are the observations of scientists at the Institute of Oceanology in Varna. They returned from another expedition, on which they examined the quality of the water.