In particular, the notam for flights from abroad that will be valid until 22/10/21 provides the following: 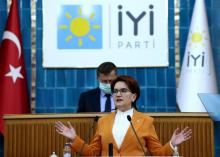 Turkey faces the outcomes of failure in these policies, as seen with the recent price hikes in energy, Akşener said on Oct. 13, addressing her party's lawmakers at the parliament.

Bulgaria lost its visit to Lithuania with 1:3 in a match of Group C of the world qualifiers for the 2022 World Cup in Zone Europe.

Two journalists whose work has angered the authorities in Russia and the Philippines were awarded the Nobel Peace Prize on Friday (8 October), honouring the right to free speech which the prize-giving committee described as under threat around the globe.

This Sunday, October 10, the Sofia marathon - Wizz Air Sofia marathon will be held. This is the 38th edition of one of the most popular and popular sports competitions in Bulgaria, which attracts fans of running and active lifestyle from over 30 countries. 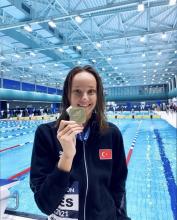 Güneş reached the finish line with a time of 2.22.23 in the breaststroke category. 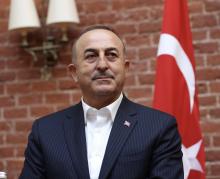 Turkey has slammed French President Emmanuel Macron over his remarks that described the 300-year rule of the Ottoman Empire as colonialism, saying that this "cheap approach" will not work for him in the upcoming elections.

Turkey's foreign minister on Oct. 5 highlighted cooperation between Turkey and Eastern and Central European countries during a security forum in Poland's capital Warsaw. 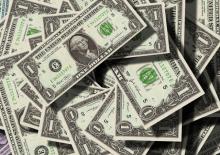 The King of Jordan has amassed $ 100 million offshore. The Czech prime minister failed to declare a company through which he bought a mansion for 22 million. Financial activities of Putin's "unofficial propaganda minister" are revealed

Turkey's foreign minister said on Oct. 2 that Ankara is a strong NATO ally and fulfills its obligations.

Speaking at an event in the Aegean province of Aydın, Mevlüt Çavuşoğlu reiterated Turkey's position in the 30-nation military alliance.

He criticized NATO that despite Turkey fulfilling all its obligations as part of the organization, it's defense needs are not always met.