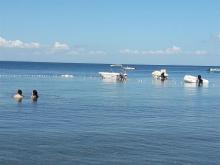 A woman has died while on holiday in the northwestern province of Balıkesir's Erdek district after being hit by a speedboat.

The 46-year-old Elvan Taşdöğen has suffered severe injuries after the speedboat hit her as she swam out from the shore. 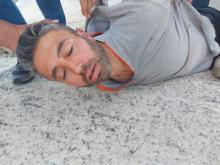 The main suspect in the murder of seven members of a family last week in the Central Anatolian province of Konya's Meram district has been arrested.

Mehmet Altun, who has been in hiding for six days, was captured by security forces in a cemetery in the Bozkır district of Konya, with a gun and 18 bullets on him. 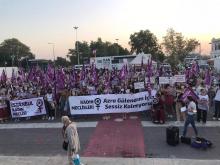 A group of women held protests in Istanbul's Kadıköy district on Aug. 3 after the brutal murder of 21-year-old university student Azra Gülendam Haytaoğlu.

Haytaoğlu was raped and choked to death, and her body was dismembered into five pieces in the southern province of Antalya by a 48-year-old businessman, Mustafa Murat Ayhan.

Surprising developments in the case of Pınar Gültekin, a university student who was strangled to death and later dumped in a forest after her body was burned in the Aegean province of Muğla last year, have unfolded. 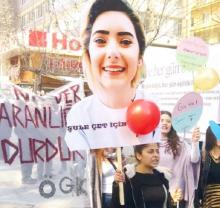 Some 22 Turkish women have plunged to their deaths over the past year and a half from a balcony or window, raising women's rights groups' eyebrows on whether these were femicide framed as "suicides."

Turkish police have identified an Iranian woman in the northwestern province of Sakarya who has been beheaded from the serial number of the silicon breast implants she had.

Authorities are not disclosing the identity of the murdered woman and her companion as the investigation is ongoing. 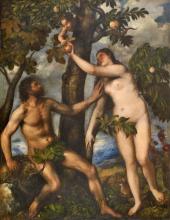 If the public is always "voracious" then temptation will always be unbounded.

In an unbridled fashion and with the pretext of this insatiable voracity a family tragedy has been transformed into a show seen through a keyhole.

A woman shouts a slogan during a protest against Turkey's withdrawal from the Istanbul Convention, in Istanbul, Turkey, 2 April 2021. Photo: EPA-EFE/SEDAT SUNA

In the aftermath of the confessed, cold-blooded murder of 20-year-old Caroline Crouch by her husband Babis Anagnostopoulos, a pilot, women's organisations held a demonstration today in Syntagma Square calling for the establishment of the term femicide as a distinct crime.

An Istanbul court ruled jail terms between 5 to 16 years for family members that tortured a woman who wanted to divorce her husband on June 7.

According to the lawsuit, a woman called police at midnight on May 11, saying "My daughter is kidnapped."

The police found out that Ceylan Yıldırım, a mother of two children, was kidnapped by her husband, Ersin Yıldırım, in a minivan.