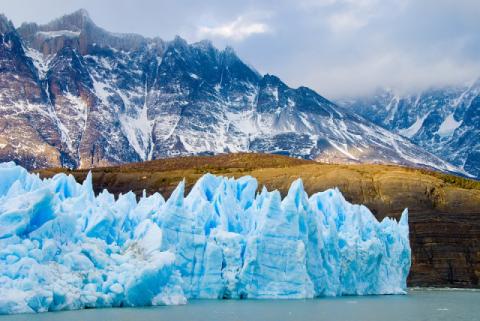 Sunday in Iceland was a day to commemorate the loss of the first glacier due to global warming. Scientists warn that about 400 other glaciers on the island are threatened by the same fate. A bronze plaque was inscribed in memory of the glacier, which reads "Letter to the Future".

It aims to raise awareness of the effects of climate change. The rest of the inscription reads: "For the next 200 years, all our glaciers are expected to disappear as well. With this monument, we acknowledge that we know what is happening and what needs to be done. Only you know if we have done it."

According to scientists, Iceland loses 11 billion tons of ice annually.

Germany: Travel ban for the non-EU citizens by 31 August

Extraordinary Sitting of the Bulgarian Parliament Will be Held on Tuesday

Bulgaria: Free PCR Tests for Parents and Students in Case of an Infected Child in Class