8 Bodies Found in a Truck in Romania - Fake News 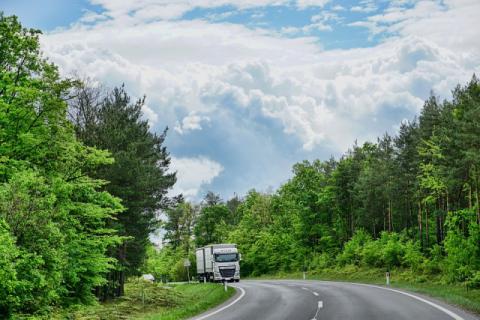 Police in Romania haven't found a truck carrying the corpses of eight people, Adevarul writes. The signal about a truck with the bodies of 8 people in its refrigerated trailer turned out to be fake, according to the newspaper, which reported about the incident.

A man called the emergency telephone and said he found bodies in a truck trailer on the road between Timisoara and Arad.

Police patrols and ambulances roamed the area but found nothing.

The man who called, did not respond to the authorities' attempts to call him, has not yet been identified.