Finland to Impose Travel Restrictions for Austria, Slovenia and Switzerland 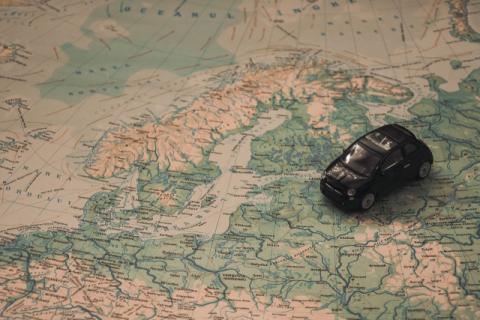 The government of Finland has decided to again impose border checks for people arriving from Austria, Slovenia and Switzerland. That means that as of next week, these people will be urged to voluntarily quarantine themselves for two weeks on arrival in Finland.

The number of coronavirus infections in these three countries has once again begun to rise. All three are in the Schengen zone, though Switzerland is not an EU member.

Travel restrictions regarding many European countries were lifted on 13 July.

The Finnish government has decided that restrictions can be waived for countries where fewer than eight coronavirus cases have been diagnosed per 100,0000 within the last 14 days.

Internal border controls remain in place for travel between Finland and the Czech Republic, France, Luxembourg, Portugal, Poland, Spain and Sweden. They are all part of the Schengen Area, which include 22 EU states as well as Iceland, Liechtenstein, Norway and Switzerland.

Restrictions have been lifted for the other Nordic states (Denmark, Iceland and Norway) and the Baltic states (Estonia, Latvia and Lithuania), as well as Belgium, Germany, Greece, Hungary, Italy, Liechtenstein, Malta, the Netherlands and Slovakia.

Restrictions were earlier removed from travel between Finland and Andorra, Cyprus, Ireland, San Marino and the Vatican.

Britain, which is not in the EU or the Schengen zone, remains on the "red list".

The restrictions do not apply to recreational vessel traffic. Visitors may arrive in Finland by boat from any of the Schengen countries.

Meanwhile people from a number of countries outside Europe can once again travel to Finland...