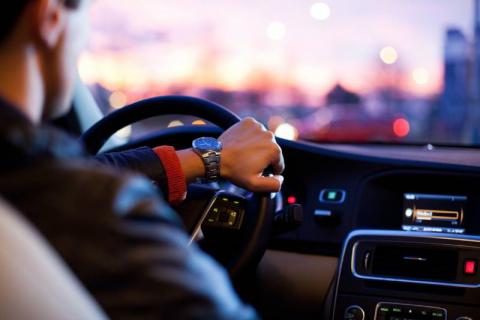 Ljubljana – Congestion is reported at some Slovenia-Croatia border crossings. The longest waiting times, more than two hours, are at the Dragonja and Sečovlje border crossings, both for those entering or exiting Slovenia.

Those heading for Croatia at the Gruškovje crossing are looking at two-hour delays as well, whereas the waiting times at Dobovec and Starod are an hour and a half and roughly an hour, respectively.

It takes as long as an hour or two to enter Slovenia from Croatia at Jelšane and Starod, and about an hour at Gruškovje and Sočerga.

Traffic jams are also reported on the Primorska motorway at the Kozarje junction towards Brezovica and on the Šmarje-Dragonja road on the coast and the Lesce-Bled road in the northern region Gorenjska.

The post Long waiting times at some border crossings with Croatia appeared first on Slovenia Times.