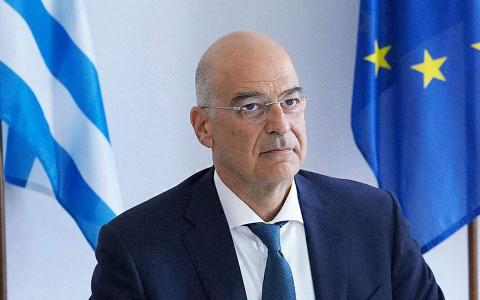 Greek Foreign Minister Nikos Dendias on Friday marked the seventh anniversary of the murder of antifascist rapper Pavlos Fyssas by a member of neo-Nazi Golden Dawn party in 2013.

Dendias said in a tweet on his official account that "it was a night I will never forget."

"The [state's] rule of law reacted. Society and the political world must remain vigilant against the neo-Nazi phenomenon," he added.

The  five-year-long trial of Golden Dawn ended on September 4 and the verdict is expected on October 7 this year.

Among those accused is Giorgos Roupakias, who has confessed to stabbing 34-year-old Fyssas to death in the district of Keratsini in Piraeus, in September 2013.

His killing prompted the investigation into Golden Dawn.

A total of 68 defendants stand to be sentenced or acquitted over a range of offenses following the trial against the...