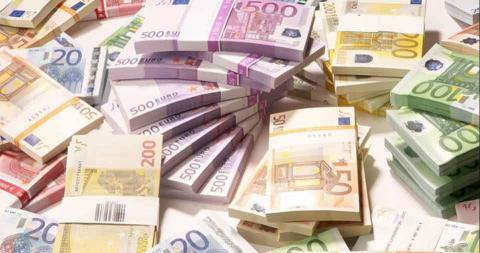 The primary budget deficit in the first eight months of 2020 came to 6.6 billion euros, while Finance Ministry sources are putting it at €10 billion or 6% of gross domestic product for the entire year.

The data published on Wednesday by the ministry showed a considerable improvement in August, when tax revenues were €400 million higher than the revised - due to the pandemic - target of the budget and only €11 million below the monthly target of the original budget.

However, that does not change the overall course of fiscal deviation, and a senior source at the ministry noted on Wednesday that the government will now proceed based on the adverse scenario of the Stability Program that provides for an 8% contraction and a 6% primary deficit for the entire year. That would take GDP to around €172 billion and the primary deficit to €10 billion.