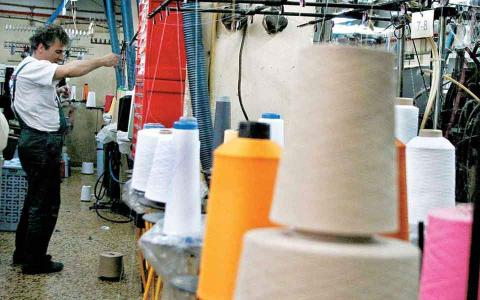 Greek apparel exports slid 29% in the first eight months of the year to 490 million euros, against €692 million in the same period last year, according to data from Greece's Association of Apparel and Textile Producers (SEPEE).
The closing of retail stores in most foreign markets hurt Greek exporters badly, mainly in the period from March to May and to a lesser extent from June to August.
Greek brands suffered the biggest blow, while the reduction of purely exporting private-label companies was significantly smaller.
Textile exports dropped 7.5% to €256 million and cotton exports fell 27% to €224 million.