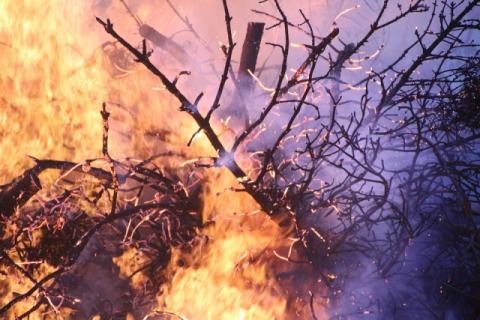 At least 57 people have been killed by huge forest fires in central Portugal, with many dying in their cars as they tried to flee the flames, the government said on Sunday.

Portugal's prime minister, António Costa, described the blazes - which have injured dozens more people - as "the greatest tragedy we have seen in recent years in terms of forest fires", and warned the death toll could rise.

Several hundred firefighters and 160 vehicles were dispatched late on Saturday to tackle the fire, which broke out in the afternoon in the municipality of Pedrógão Grande before spreading fast across several fronts.

The Iberian peninsula is sweltering under a severe heatwave, with temperatures exceeding 40C (104F) in several regions.

About 60 forest fires took hold across Portugal on Saturday night, with 1,700 firefighters battling to put them out./ The Guardian