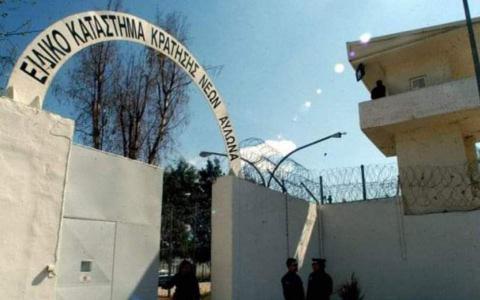 The director of the Avlona Prison in northern Athens and the head guard of its juvenile correctional facility were sacked Tuesday over a violent riot there last Friday which left 13 people injured.
It was the second such incident at the prison's juvenile correctional facility within the last month.
The decision for the sacking was made by the Secretary General for Criminal Policy of the Citizens Protection Ministry.
The riot was sparked by a clash between Afghan, Albanian and Greek inmates.