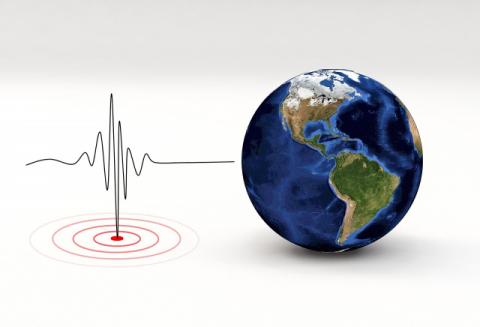 According to the report, the epicenter of the quake was at a depth of 7.2 kilometers.

There are currently no reports of new casualties and injuries.

Yesterday, the same Turkish province was hit by an earthquake of 6.8 Richter, killing 22 people and injuring over 1,200.

The magnitude-6.8 quake, centred on the town of Sivrice in Elazig province, caused buildings to collapse and sent residents rushing into the street.