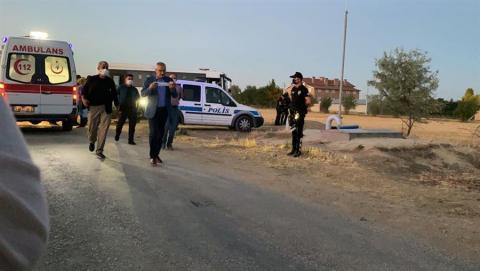 Seven members of a family were killed on July 30 in central Turkey by armed assailants who tried to burn their house.

The Dedeoğlu family had been seriously injured in another attack in the middle of May by neighbors in the region of Konya.

10 suspects were detained, according to a statement by the Chief Prosecutor's office in Konya.

'The murder is a result of a continuing hostility between two families and has no connection to racist motives', the statement has said.