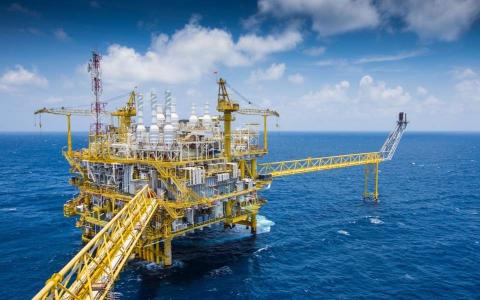 In the first couple of months of 2021, the consortium comprising Total, ExxonMobil and Hellenic Petroleum will begin offshore geophysical surveys for hydrocarbons in the blocks to the south and southwest of Crete, according to the formal update it submitted during a video conference with the Regional Authority of Crete last Wednesday.

The winter season is considered preferable for exploration as the reproduction of maritime mammals will be less affected then.

The two blocks, titled "West of Crete" and "Southwest of Crete," were conceded to the consortium through an international tender announced in 2017 after the companies themselves expressed an interest. The concession contracts were ratified by Parliament last October.

The offshore areas to be surveyed cover a total of 40,000 square kilometers. According to the contracts, the surveying phase will last for...