Trade gap in machinery sector falls by half 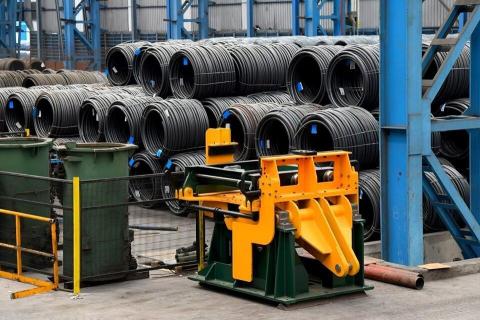 With machinery exports hitting $17.9 billion in 2019, Turkey's foreign trade deficit in the sector was cut in half from $10 billion to $5 billion, the Machinery Exporters' Association (MAIB) said on Jan. 13.

In 2019, the export/import coverage ratio was 76.3 percent in the Turkish machinery sector, one of the country's three largest export sectors, the group announced.

"Countries that don't want to lose their technological edge are buying fewer machines from abroad," said Kutlu Karavelioglu, head of the MAIB.

In 2019, exports were dominated by freezers, internal combustion engines and their parts, washers and dryers, construction and mining devices, pumps, and compressors.