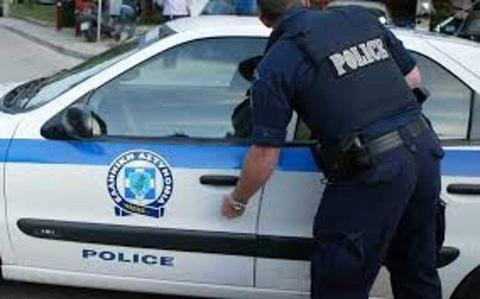 Two people were arrested in connection with a one-million-euro jewelry robbery near Ancient Olympia in 2018, police said on Wednesday.

The two suspects, a 43-year-old man and a 42-year-old woman, face a series of charges including robbery, arson, violation of the laws on weapons and receiving and handling proceeds of crime.

According to the police, the 43-year-old suspect along with a group of unknown accomplices broke into the house of a 52-year-old goldsmith in a village near Ancient Olympia on 30 December 2018 and held up his family.

The gang took the goldsmith's car keys and stole six bags full of jewelry from his vehicle worth about one million euros.

During the investigation, police found that the 42-year-old woman sold 53 golden rings at a pawn shop in January 2019, which were traced back to the loot.
The case file will be sent to the...

Robots, clocks and computers: How Ancient Greeks got there first

The price of progress