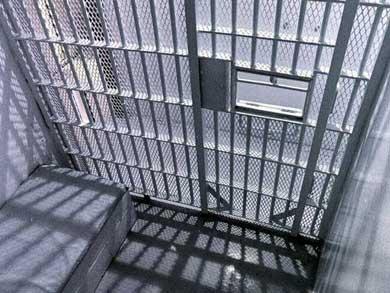 A Larissa appeals court has upheld a 15-year jail sentence against a 47-year-old man who was found guilty of sexually abusing his autistic son, court sources said on Wednesday.

The court rejected the defendant?s appeal for any reduction to his jail sentence, which was imposed after judges found him guilty of abusing his son from February 2008, when the boy was aged 16, to January 2010, when the man?s wife reported him to police.

Two of the child?s teachers contributed to his conviction by testifying against him. The 47-year-old was yesterday back in Trikala Prison in central Greece.

Praise where praise is due

The endurance of democracy