US investors worried about a Greek euro exit 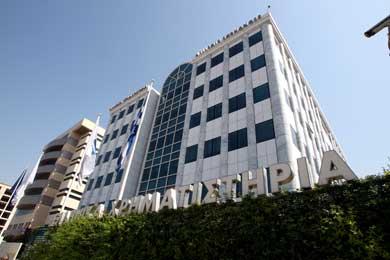 International investors appeared particularly reserved during this year?s Greek economy roadshow in New York that concluded on Wednesday. The state of the country?s economy and the seemingly endless negotiations between the government and its creditors did not allow for any new investment programs by enterprises, as what comes first is for the economy to regain its footing.

The representatives of the 20 listed companies that took part expressed hope for a swift solution to the Greek fiscal problem, while foreign investors kept asking for any inside information on whether or not Greece would stay in the eurozone.

Hellenic Exchanges chief executive Sokratis Lazaridis said that the interest of foreign investment firms in Greek companies remains high thanks to the strength of local enterprises that are maintaining their exporting orientation in a difficult environment and proving successful in their international activities.

Lazaridis also stressed the need for the best use to be made of the strong investment interest from abroad (especially the US), for fund inflows that could be a catalyst for the growth of local corporations and the growth of the economy through the stock market.

Tug-of-war between landlords and traders

Phase 4 of cheap loans may go on