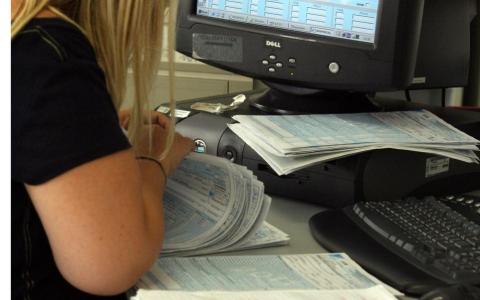 The General Secretariat of Public Revenues has requested clarifications from the Council of State, the country's highest administrative court, regarding the statute of limitations on probes into wealthy Greeks with bank deposits abroad.

The request came in the wake of a ruling by the Administrative Appeals Court in favor of a plaintiff appealing thousands of euros in fines that authorities fear may act as a precedent that could deprive the cash-strapped state of some 1 billion euros it is looking to collect from Greeks with suspect deposits at foreign banks.

According to the ruling, the statute of limitations has expired on all cases relating to depositors with suspect banking activity prior and up to 2006 who feature on lists sent to the Greek Finance Ministry by foreign authorities, such as the Lagarde list.