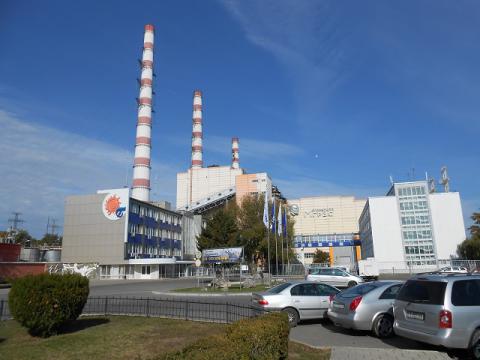 A deal signed by Moldova's pro-European government to buy electricity from Ukraine instead of a Russian-operated plant located in the breakaway region of Transnistria has drawn angry accusations from Tiraspol.

Moldova's Ministry of Economy on Monday said the country would now get power from DTEK Trading, owned by Ukrainian billionaire Rinat Ahmetov.

The ministry said the Ukrainian provider had offered a better price than the power plant in Cuciurgan, Transnistria, which operates under Russian Inter Rao.

But the decision has been interpreted as a political move in Tiraspol, capital of the separatist region, where the government stands to lose 100 million US dollars per year, the price Moldova paid for electricity provided by the plant in Cuciurgan, Transnistria's main contributor to the economy.

The Minister of Economy in the separatist region, Sergey Obolonik, accused Moldova of signing the deal for political reasons - and of rigging the tender.

"There was no tender because the event was carried out with serious violations," he said.

According to Obolonik, "the Moldovan side deliberately committed these violations to oust the Russian producer of electricity".

Obolonik said the government in Chisinau had been trying to pressure Tiraspol to allow a Moldovan border post to be put up on the Ukrainian border.

Moldova's Prime Minister, Pavel Filip, told a talkshow on Tuesday that he sees no problem with the new contract because the Ukrainian provider came up with a better offer.

"The Transnistrians don't like the fact that we gave up the deal with Cuciurgan and whatever we do, they'll be there to criticise us," he said.

He also said that by the end of 2018 Moldova will have solved its gas problem because the...