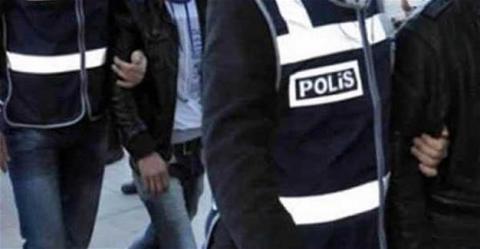 Some 50,504 people are currently imprisoned over their alleged links to the Fethullahist Terrorist Organization (FETÖ), widely believed to have been behind the July 15, 2016, failed coup attempt, Turkish Justice Minister Bekir Bozdağ said on July 7.

"Up until now, in the process following July 15 [2016], procedural acts have been conducted regarding 168,801 people. Some 615 people are in detention, a warrant has been issued for 8,069 people, meaning they are on the run as fugitives. There are 50,504 imprisoned," Bozdağ said in the Central Anatolian province of Yozgat.

Meanwhile, some 57 suspects were detained across Istanbul early on July 7 over suspected links to the FETÖ.

Police started the operation for suspects, sought on suspicion of "membership of a terrorist organization," after being found to have used the ByLock smartphone messaging application, used almost exclusively by FETÖ members.

Raids were conducted in 32 different districts across Istanbul, and 57 suspects were detained as police seized digital material found in the suspects' houses, following instructions from the Istanbul Chief Prosecution Office.

All Anadolu Agency staffer released after detention in Egypt

Louvre reopens after being blocked by strikers