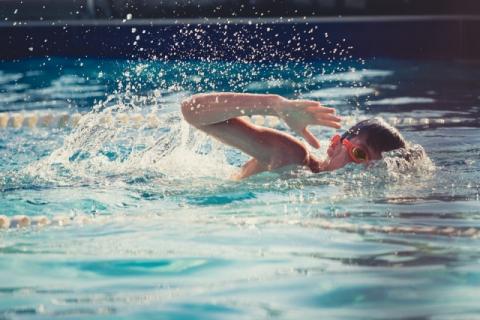 Bulgarian 15-year-old Yosif Miladinov blasted a 52.32 in the 100 fly - faster than the United States national age group record for 15-16s - at the Multinations Youth Meet in Graz, Austria, reports SwimSwam.com

Miladinov crushed the 52.32 swim to win the 100 fly by more than three seconds. His time is faster than the U.S. NAG record (set last summer by Luca Urlando at 52.40) for 15-16s, though Miladinov would be on the younger end of that age group. A few other notable times from USA Swimming's 15-16 history to put Miladinov's swim into context:

Miladinov's time puts him inside the top 30 in the world this year for swimmers of any age. He breaks both Bulgaria's Junior record (for swimmers age 15-17) and the nation's overall record, bettering the 52.67 put up by Antani Ivanov last spring at Bulgarian nationals.

FinMinCitu: The 3.3 billion euro loan gives us comfort of financing all expenditure foreseen in budget