Eiffel Tower Evacuated. Find Out Why? 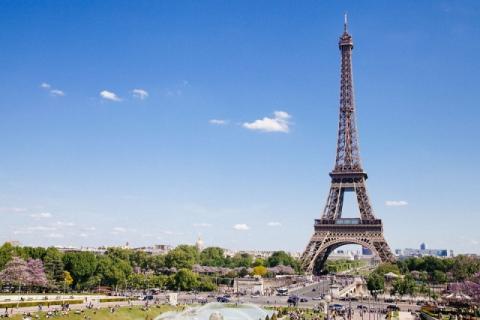 The Eiffel Tower has been closed after a man was seen climbing up its side, reported BBC.

The company that operates the Parisian landmark confirmed that someone was scaling the building, and that it had been evacuated as a result.

An official told AFP news agency that they were following "standard procedure", while police and specialist firefighters rushed to the scene.

"A climber has been spotted," they said. "We have to stop the person, and in that case we evacuate the tower."

The esplanade underneath the tower was also evacuated, while tourists were told to postpone their visits. Streets surrounding the landmark were also placed on lockdown.

Police are said to have made contact with the unidentified climber, but it is unclear what his motivation was.