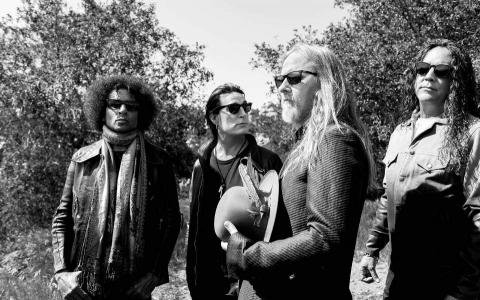 Seattle-based grunge legends Alice in Chains headline the Release Athens Festival on Monday, June 24, where the setlist will include numbers that helped shape what was an exciting new genre in the 1990s as well as songs from their latest album, the critically acclaimed "Rainier Fog." The two other acts set to take the stage on the night both specialise in stoner rock: California's Fu Manchu and Greece's 1000mods. For details, lineup additions and tickets, visit www.releaseathens.gr. Release Athens Festival ends on June 30, with performances by heavy metal bands Disturbed and Anthrax.
Plateia Nerou, Faliro