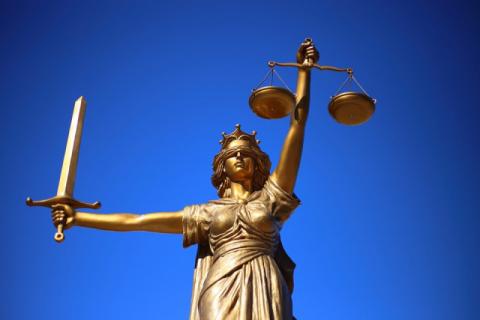 Bulgarian MPs on October 9 voted to approve amendments to the Penal Procedure Code which remove the use of fast track trial proceedings in premeditated murder cases, BNT reported.

The MPs voted to abolish the use of the fast track procedure after public outcry against the provision after several serious murder cases received media attention, because the perpetrators used the fast track trial proceedings to reduce their sentences by several years.

The fast track trial procedure gave an option to the accused in trials of having a reduced sentence by one-third if they confessed to committing the crime.

The MPs voted to remove the fast track proceedings only for the cases of premeditated murder. At the suggestion of GERB, the fast track proceedings iremain in place for crimes that result in grievous bodily harm. This was subject of sharp critisism by the opposition, Bulgarian Socialist Party and some MPs from the United Patriots alliance, which is a minority partner in the ruling coalition.