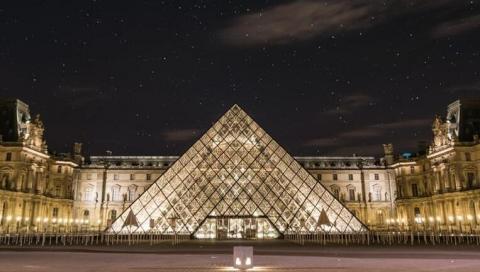 The Louvre in Paris is putting the finishing touches to an ambitious Leonardo da Vinci retrospective opening on Oct. 18, which groups more than 160 of the artist's works and has already attracted close to 200,000 advance visitor bookings.
Timed to coincide with the 500th anniversary of the famed artist's death, the show, simply called "Leonardo da Vinci", took a decade to put together and includes works on loan from Queen Elizabeth and Bill Gates.
"If you want to be amazed, you must come," said Vincent Delieuvin, chief curator at the Louvre's department of paintings, during a preview for staff at the Louvre.
"It's almost as if we were bringing Leonardo da Vinci's workshop back to life," he said.