Spectacular Eruption of a Volcano in Ecuador (VIDEO) 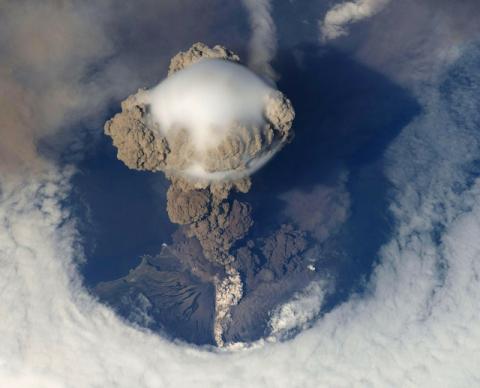 The volcano erupted spectacularly in Ecuador. Lava flows run down the slopes of Mount Reventador.

There are no directly threatened people because the volcano is one of the country's most remote, located in Ecuador's Amazon region, but the previous big eruption has caused problems. It was 15 years ago and the ash reached a height of as much as 17 kilometers. The ash also reached the capital Quito. More than 2 million people were affected by the eruption.

More than 2 Tonnes of Oil Spilled in Waters off Galapagos Islands
"If Kosovo and Albania can, why can't we?"