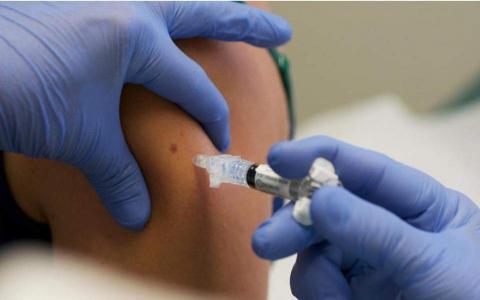 Greece's Medical Association (PIS) is calling on the government to cancel a decision that allows pharmacists to receive online training and certification so that they can carry out vaccinations like the flu jab.

"Certification via the internet, where you see success rates in the exams of over 96 percent, can only be described as laughable," PIS said yesterday. "An online seminar cannot make up for an absence of training."

Healthcare provider EOPYY has also slammed the decision as a public health hazard.

The controversy arose after the Council of State last week upheld legislation allowing non-pharmacists to operate drug stores, but also allowing licensed pharmacists to carry out vaccinations after being certified by an online licensed institution. The latter practice has already been adopted by seven European countries as a means of making flu jabs especially...