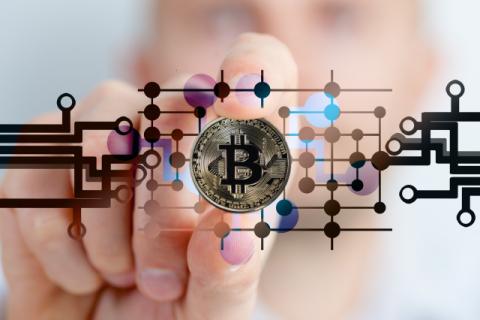 The theft of electricity from the two farms for extraction of cryptocurrency in Kyustendil is worth over BGN 2.5 million. This was announced by Philip Yordanov - Deputy Director of the Operation and Maintenance Directorate of CEZ Distribution for Southwestern Bulgaria, Commissioner Vesko Rangachev - Deputy Director of the Ministry of Interior in Kyustendil and the administrative Head of the District Prosecutor's Office Ivo Iliev at a joint press conference, as reported by the Bulgarian News Agency BTA.

Representatives of CEZ and Regional Directorate of MoI established the existence of the so-called cryptocurrency mining farms, fully equipped, in two production facilities in the industrial part of the city. Two people aged 31 and 38 from Sofia were found on site. One of the two men has previous convictions related to payment fraud crimes, said prosecutor Iliev and specified that they were also committed on the territory of Kyustendil.

Illegal connection to the electricity distribution network was found at both "farms", which was done extremely professionally, said Philip Yordanov. He pointed out that according to preliminary data, the stolen electricity is worth over BGN 2.5 million, the same as the electricity consumption of Kyustendil for one month in the summer. According to preliminary data, this electricity had been stolen over a period of six months for the first site and three months for the second. "This is the largest theft we have found about," Yordanov added.

Commissioner Rangachev pointed out that the police intervened after assistance had been denied to CEZ employees and they requested support from the Regional Directorate of the Ministry of Interior, but the men detained at the time...