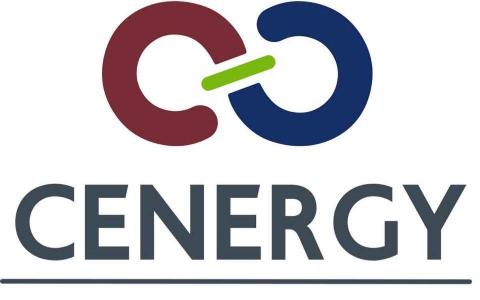 Negotiations between French multinational cable manufacturer Nexans and local Viohalco's subsidiary Cenergy Holdings on the sale of Hellenic Cables to the European giant have proved fruitless. Still, the very fact that there were such talks has placed Hellenic Cables at the center of attention among its international peers.

In a bourse filing on Monday, Viohalco and Cenergy said that talks with Nexans have been terminated without a result.

On November 12 they had announced that talks aimed at cooperation in cable production activities were at an early stage. Sources now say that the value of the deal discussed could be in the region of 750-800 million euros. Kathimerini understands the talks centered on Nexans paying cash and undertaking some dues of Hellenic Cables, as well as Cenergy acquiring shares in Nexans.

Some sources say the deal fell through due to...