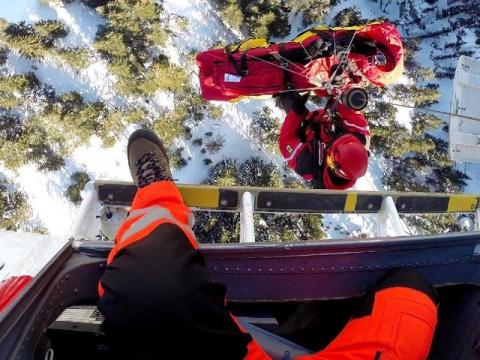 An injured Israeli tourist trapped in a ravine in the Pirin Mountain near the ski resort of Bansko has been saved with the help of a medevac helicopter, Nova TV reported on Wednesday.

Amit Buktus, 30, and his wife called for help around 2 pm local time (1200 GMT) after finding themselves stranded in an unaccessible area outside the marked ski runs above Bansko.

A helicopter was used to winch to safety the two tourists.