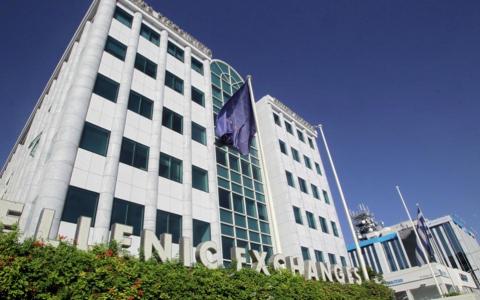 This time the main index of the Greek stock market lost its grip on the 640-point level on Friday, posting losses of just over half a percentage point at the end of the session on prolonged uncertainty regarding the completion of the second bailout review and the participation of the International Monetary Fund in the Greek program.

The banks index dropped for a sixth consecutive session, by 0.90 percent, recording weekly losses of 6.32 percent. Eurobank was the only core lender to see its stock grow, by 0.64 percent, as Piraeus conceded 1.52 percent, National fell 1.25 percent and...